The proposed development is for a mix of about 75 private and affordable homes on a site lying on the south side of Welham Green, a village located a few miles to the south of Hatfield in Hertfordshire. 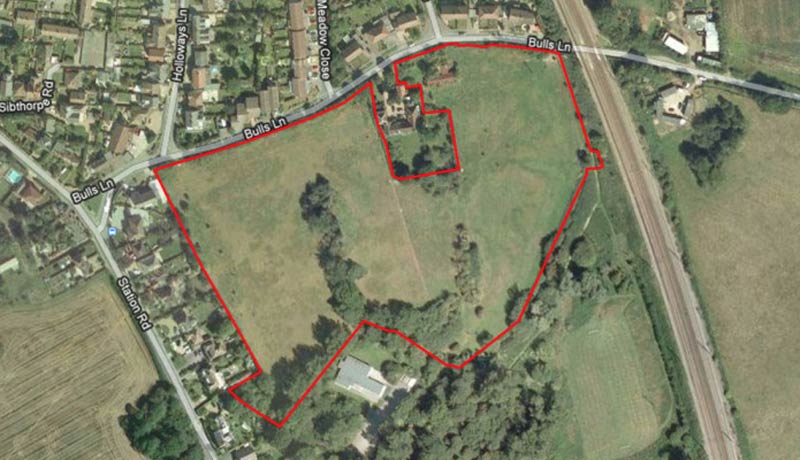 The site is being promoted through the Welwyn Hatfield Borough Council emerging Local Plan, which is currently at Examination in Public.

The site has been assessed as being suitable, available and deliverable in the draft Local Plan. The Local Plan Examination has turned into something of a marathon and is now the longest running local plan examination on record at just over 4 years.

At 85% the district has one of the highest levels of Green Belt land in the country and this is reflected in the sensitive local politics surrounding new development in the district.
New development, however, is required to meet an acute local housing shortage and will also bring wider community benefits that otherwise cannot be delivered.

Welham Green is a well-connected and prosperous village, which has the second largest industrial area in the district. There are therefore good levels of employment and associated retail and support services available. The village is well served by public transport, with a railway station on the East Coast Main Line that runs directly into King’s Cross and Moorgate stations, and it has good and frequent bus services.

The village is also somewhat infamous for being the place where the first passenger hot air balloon crash-landed in the UK in 1784, on its maiden voyage from central London.